Lost Ark is the one game where action RPG fans are hyped about. If you watch this close beta trailer you probably understand why. However there are a lot of question about this upcoming action/MMO RPG.

In Lost Ark you can enjoy differed activities and special mini-games to emerge with the astonishing designed world. The action is full of interesting designed combos which goes together with flashy and responsive animation. Players also have their own Ship which they can use to traverse the land of Lost Ark. If you take a good look at the trailer you will see how much graphics and animation have evolved and how Lost Ark sets a new standard on a visual level.

Lost Ark is being developed by Smilegate and TripodStudios and runs on Unreal Engine 3. The Korean game developing industry has a bad reputation of developing the same and poorly designed MMOrpgs over and over again. This is the one thing that worries me the most.

How far will the developers take a step from the usual game mechanics. Will this action rpg includes questing, like picking flowers and kissing NPC’s asses. Or will it have a natural flow of progression without the walking from NPC to NPC. 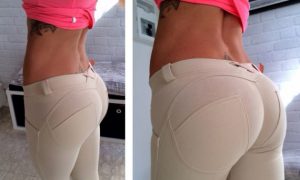 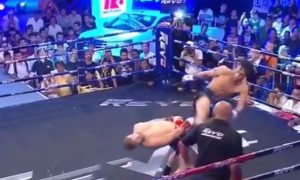